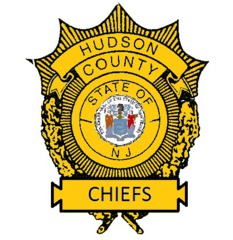 The Association consults with legislative policymakers and the County Prosecutor on issues that affect the quality of life for the citizens of Hudson County.  The Association also networks with one another to ensure that the men and women of Hudson County law enforcement agencies have the tools and support they need to carry out their duties in a safe and efficient manner.

Hudson County, New Jersey is stiuated along the lower Hudson River across from New York City. The county which was named after Henry Hudson, is New Jersey's gateway to the New York metropolitan area. While Hudson County is the geographically smallest county in New Jersey, it has the fourth largest population in the entire State with a population of 634,266.